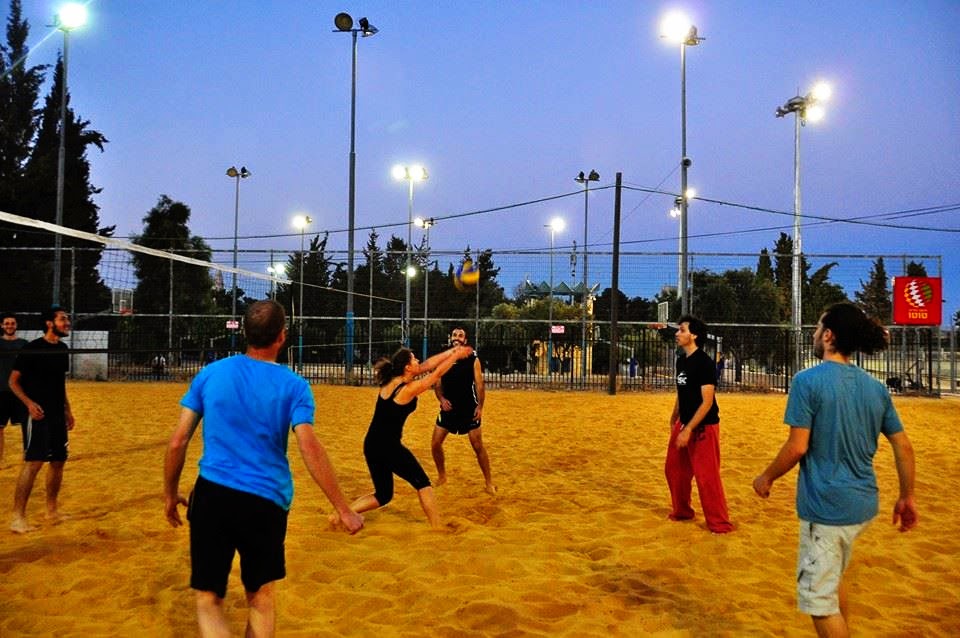 I've been playing volleyball recently with a group of amateur players. In the last two months the size of our group has increased so much that it became very hard to create teams. And if you think that size is the only issue I can assure you that there are many more: - How can one create teams when Dana doesn't want to play with Haim, who must play with Jacob but not with Yossi... You've got the idea. - No one will ever want to help in creating teams as he may end up insulting a not-so-good player by choosing him last. - Maybe you have too many players around for one game, but just enough for a tournament of 4 teams. In order to solve these inconveniences I've created Xteams! a web-app with one goal in mind:

Create teams automatically based on discrete scores of the players

Using Xteams, group managers can give scores to players in the management panel. Players of the group can't access this panel but can see the list of players, mark which of them arrived to the game and create teams easily. At the time of writing, the algorithm behind the teams' allocation was pretty simple. It takes all of the available players, and the number of teams to create, and tries to find teams with equal or close to equal strength (sum of the players scores) by generating several random allocations and choosing the best of them.

The app is still under development (aren't they all?), and many more modifications, improvements and features are considered. Any help in the development process is more than welcome (github repo).

To the players of Nahlaot Veshut volleyball team, who consistently help with new ideas for features and additional improvements.